DO WE NEED A FEMALE QADI? 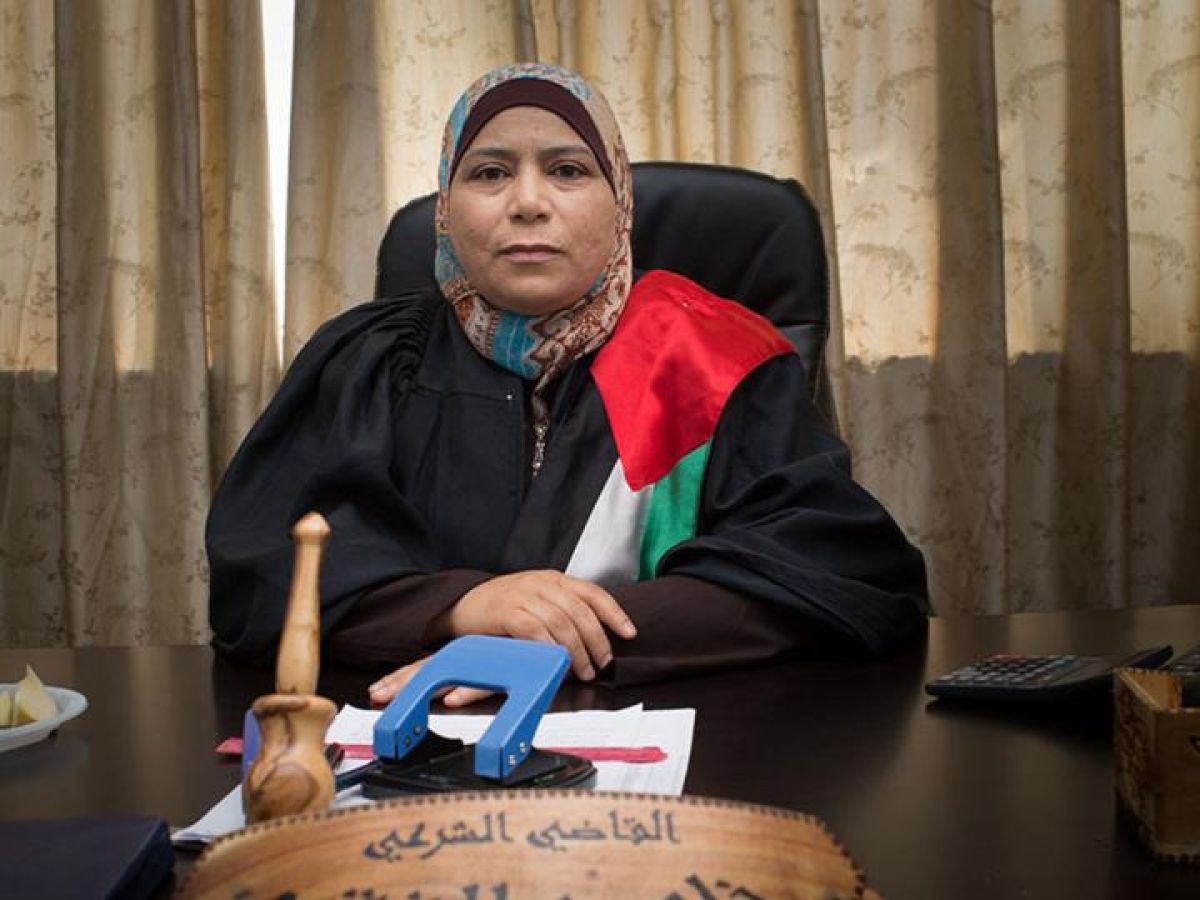 Qadi, Arabic qāḍī, a Muslim judge who renders decisions according to the Sharīʿah (Islamic law). The qadi’s jurisdiction theoretically includes civil as well as criminal matters.

In modern states, however, qadis generally hear only cases related to personal status and religious customs, such as those involving inheritance, waqf, marriage, and divorce.

Originally, the qadi’s work was restricted to no administrative tasks— arbitrating disputes and rendering judgments in matters brought before him.

Eventually, however, he assumed the management of pious bequests; the guardianship of property for orphans, people with coherent disabilities, and others incapable of overseeing their own interests; and the control of marriages for women without guardians.

The qadi’s decision in all such matters was theoretically final, although in practice premodern Muslim polities developed mechanisms for reviewing the qadi’s verdicts.
Because the qadi performed an essential function in early Muslim society.

Requirements for the post were carefully stipulated: he must be an adult Muslim male of good character, possessing sound knowledge of the Sharīʿah, and a free Man.

In a month a woman will have menses if she is in her reproductive age, deliver and postnatal after her childbirth, generally, women are emotional.

The second Khilafah, Umar is said to have been the first to appoint a qadi to eliminate the necessity of his personally judging every dispute that arose in the community. Thereafter it was considered a religious duty for authorities to provide for the administration of justice through the appointment of qadis.

WHY NOT A FEMALE

We don’t need a female Qadi in all religious setups there was no woman who was appointed as a prophet it’s only in modern societies that are being overtaken by feminists and it should be avoided because it raises dysgenic families and hence the collapse of society.

Women are born as vessels of love and compassion to the world around them. They nurture. They bring forth babies. They nurture plants and animals. That is how women are naturally wired.

But when you take this away from them by telling them to postpone motherhood and pursue a career, they become depolarized and dysgenic.

2 thoughts on “DO WE NEED A FEMALE QADI?”