Afghanistan: The Country Where Life Sprout and Taliban Rule 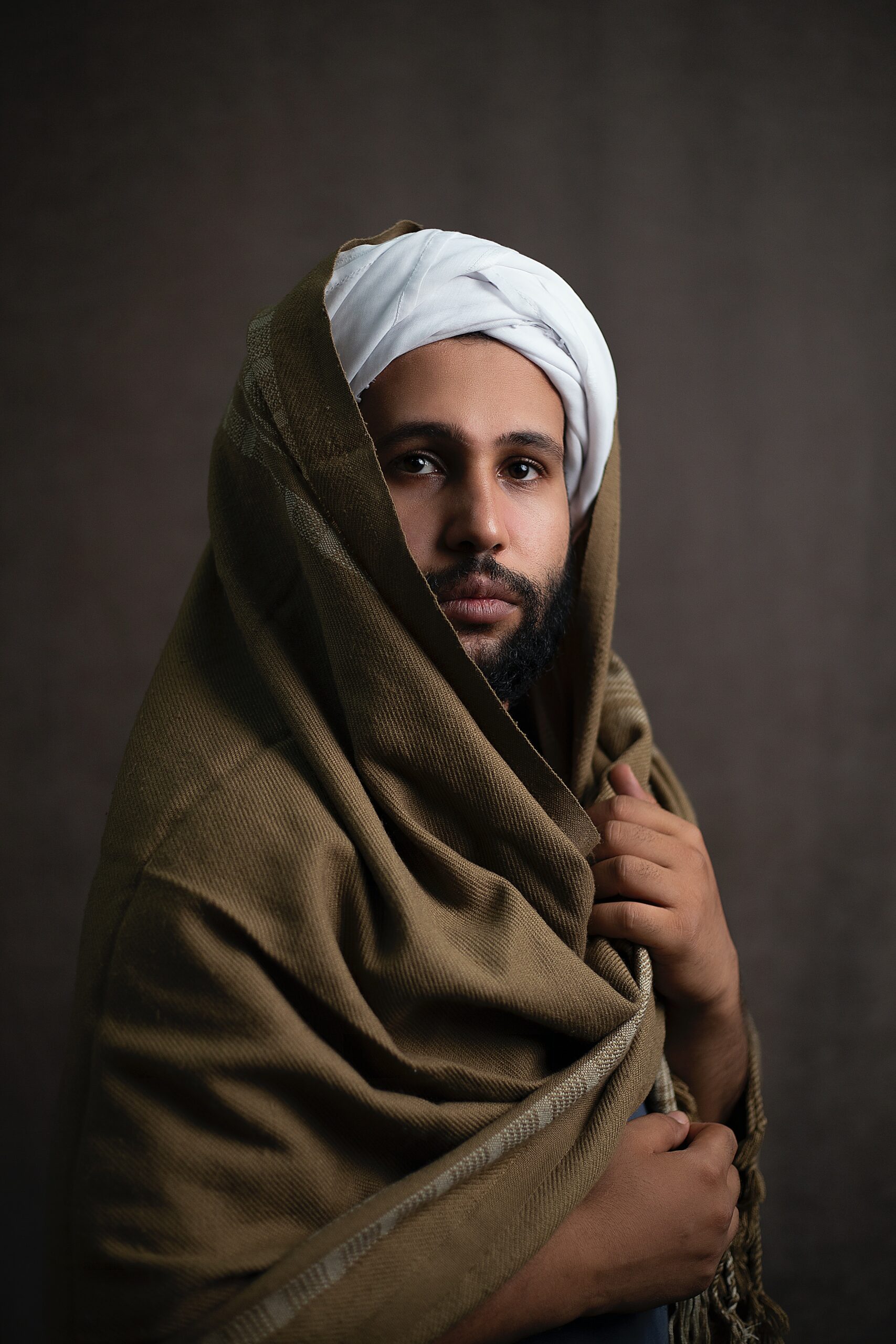 Afghanistan, the first county according to the alphabet, and almost everyone knows it. افغانستان is a mountainous landlocked country. There are currently 44 landlocked countries and 5 partially recognized landlocked states.

Occupying 652,864 square kilometers (252,072 sq mi), Afghanistan is predominantly mountainous with plains in the north and southwest.  Pashto and Dari are their official languages. The Afghani (AFN) is the currency of Afghanistan.

WHY DID US INVADE THE AFGHAN

Back in 2001, the US was responding to the 9/11 attack in which nearly 3,000 people were killed. Officials identified Islamist militant group al-Qaeda, and its leader Osama Bin Laden, as responsible.

When they refused to hand him over, the US intervened militarily. Quickly removing the Taliban and vowing to support democracy and eliminate the terrorist threat.

After 20 years of war, foreign forces are pulling out of Afghanistan. Following a deal between the US and the Taliban militants, they were removed from power back in 2001

There has been a 300% increase in Opium cultivation in Afghanistan. In 2013 when compared to the last seven years before the U.S. invasion. Afghanistan was once the largest producer of cannabis.

Afghanistan has been a war-torn country for decades and has been under the military influence of many powers including the Soviets, British, Mongols, Muslim Arabs, Mauryas, Alexandra the Great, and in recent times under western powers.

Who Are The Taliban

The Taliban, or “the two students” in the Arabic language, emerged in the early 1990s in northern Pakistan. Following the withdrawal of Soviet troops from Afghanistan.

They use to be in power from the 1990s up to 2001 when the US-led war dispersed them, later recollected themselves.

They now took over the power peacefully, the president of Russia’s embassy in Kabul said on Monday 16th August 2021 that Afghan President Ashraf Ghani had fled the country with four cars and a helicopter full of cash and had to leave some money behind as it would not all fit in, the RIA news agency reported.

Allah is in control of the universe and knows what is best for the Afghan people.

“And perhaps you love a thing and it is bad for you.

Allah knows while ye know not.”

What is Afghanistan Known For

Afghanistan is famous for its pomegranates in Asia.

which could be increased significantly. It is known for producing some of the finest fruits, especially pomegranates and grapes as well as sweet melons and mulberries.

The total area under opium poppy cultivation in Afghanistan was approximately 224,000 hectares in 20204. Hence, this is an increase of 37 percent or 61,000 hectares when compared to 2019. The executive summary of the Afghanistan Opium Survey 2020,

states. At 224,000 hectares, the area under cultivation was one of the highest ever measured.

The Survey was jointly released by Afghanistan’s National Statistics and Information Authority (NSIA) and Unodc.

Afghanistan is estimated to be inhabited by humans at least 50,000 years ago. Excavations of prehistoric sites suggest that humans were living in what is now Afghanistan.

In the Middle Ages, up to the 18th century, the region was known as Khorāsān.

99% of its inhabitants are Muslims.

Similarities between Afghanistan and Somalia.